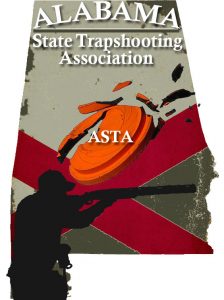 Please accept this invitation to the 2018 Rebel Yell Open October 27th and 28th.. We have over $3,600.00 in added money spread out so everyone gets a shot at something.

Special thanks to our sponsors Till Hall CPA, Fred Jensen ATA Delegate, and Jensen Edmonds.

Pre-squading is now available on presquad.com. I have blanked out the first eight squads of event 4 handicap for out of state shooters and those traveling 150 or more miles to the shoot.

Please email me or call me to reserve those spots . Contact me for camping reservations at 334-399-7996 or email me at dixietrap2525@gmail.com.

Thanks,
Bill and Becky Parson

Above is a link to a poll for possible changes to the 2019 Alabama Trap Championships.

In Alabama, there are only about five individual trapshooters that live within an hour of Dixie Trap && Skeet, LLC. The remaining 200+ shooters that attend the shoot live in excess of three hours from the shoot site. At this time, Dixie Trap && Skeet, LLC is the largest club in Alabama that is available to hold the state shoot. Approximately 1/2 of the total shooters are from out of state && have at least a four hour drive.

Thank you for your input.

The Executive Board will review this matter after the results of the poll.